Half sister to Lillers Hen, Evans Eleven and Cholet Hen 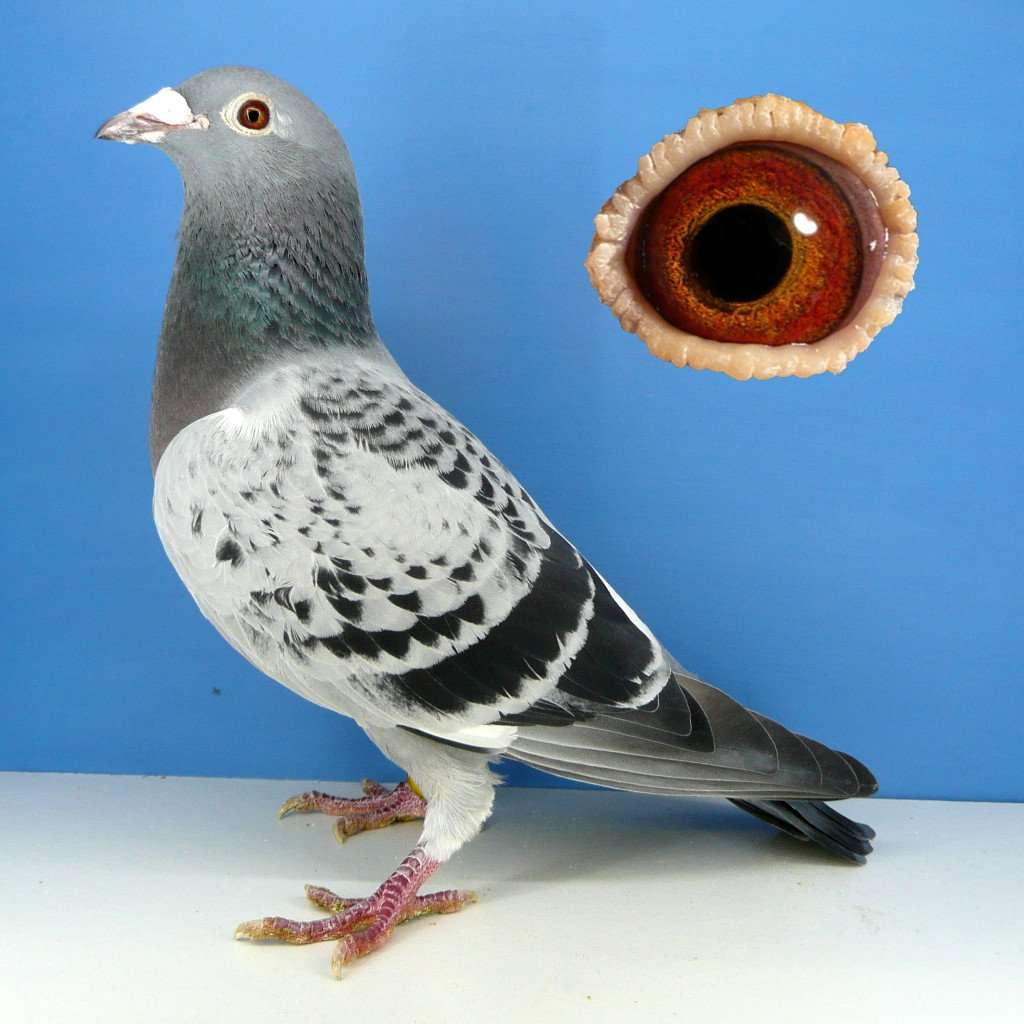