Daughter of Sire Channel Queen. Dam of Rhymney Girl half sister to the Lillers Hen 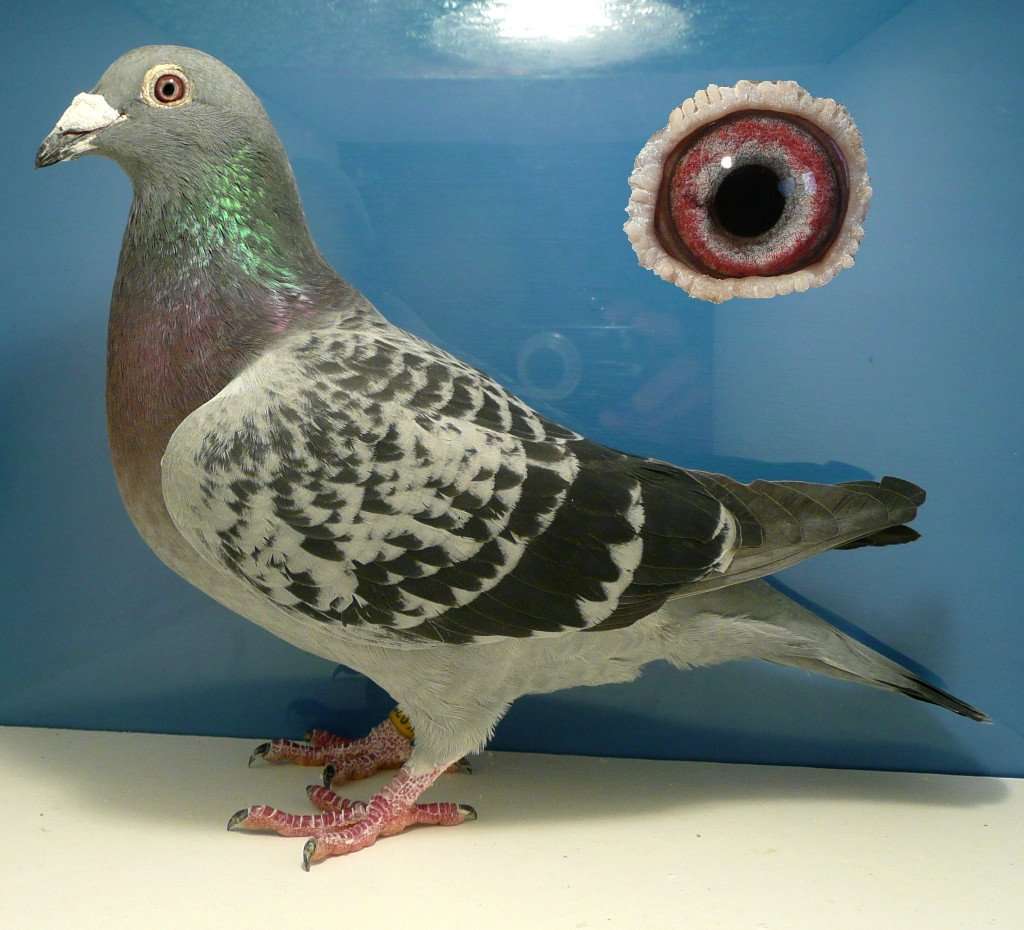