Winner of 1st Section 2nd Open National Lessay 185 miles, only 42 home on the day, then stopped for stock. 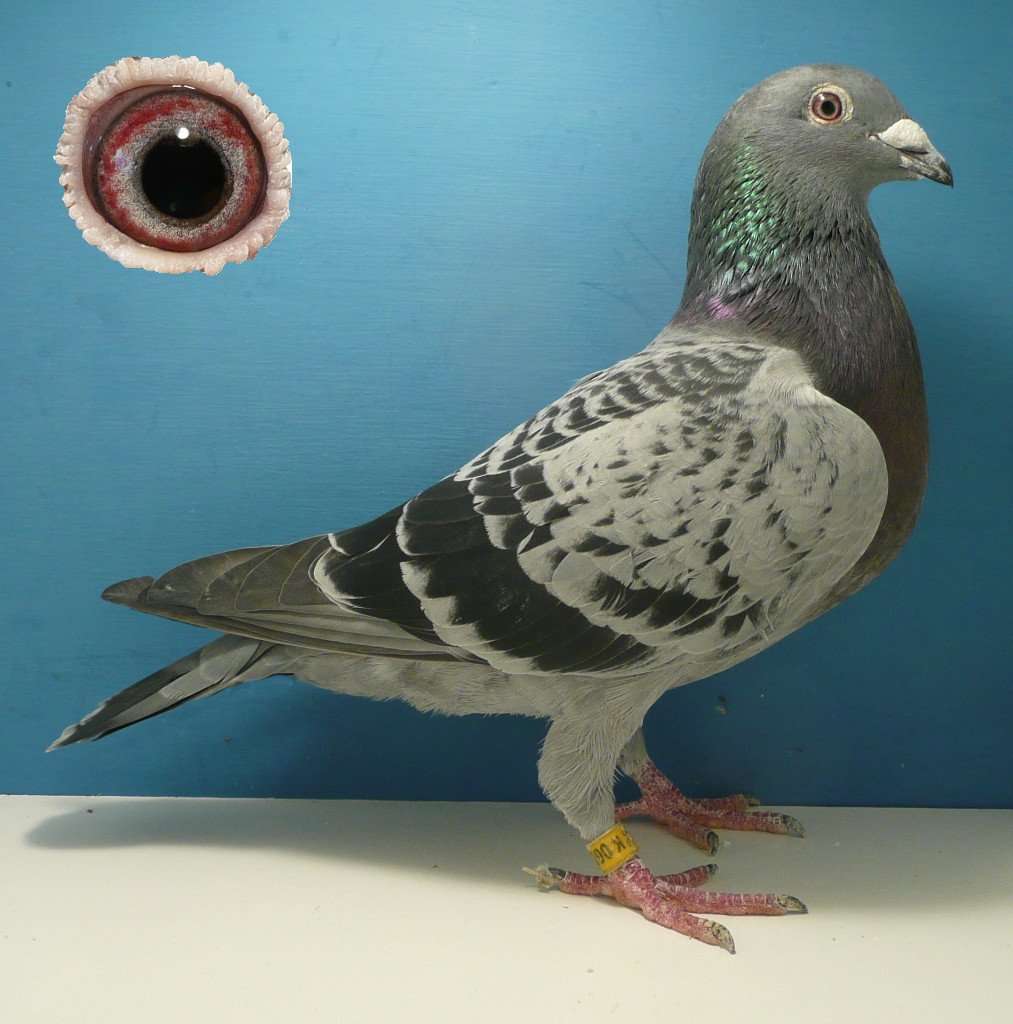