Dam of a host of winners.

Half sister to Channel Queen, Evans Eleven and Rhymney Girl 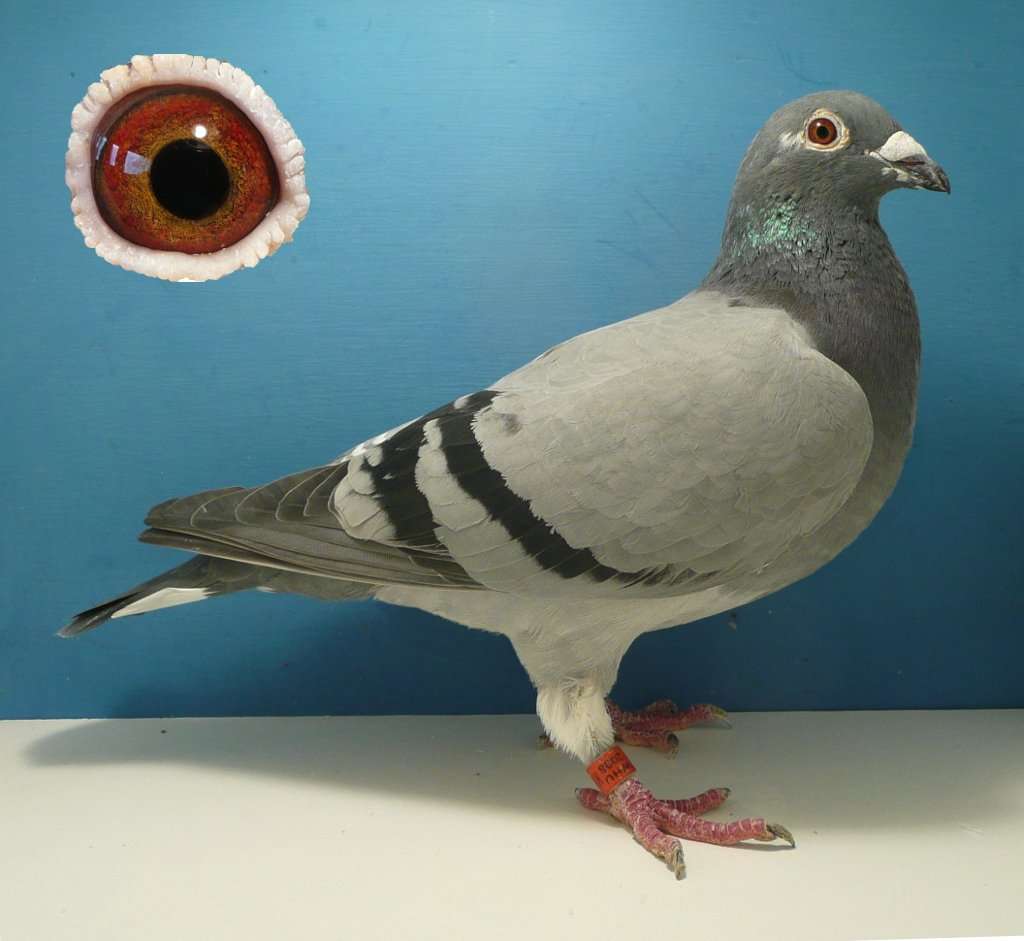