Introduced to the stud, September 2019.

He will be paired to Pau Princess. 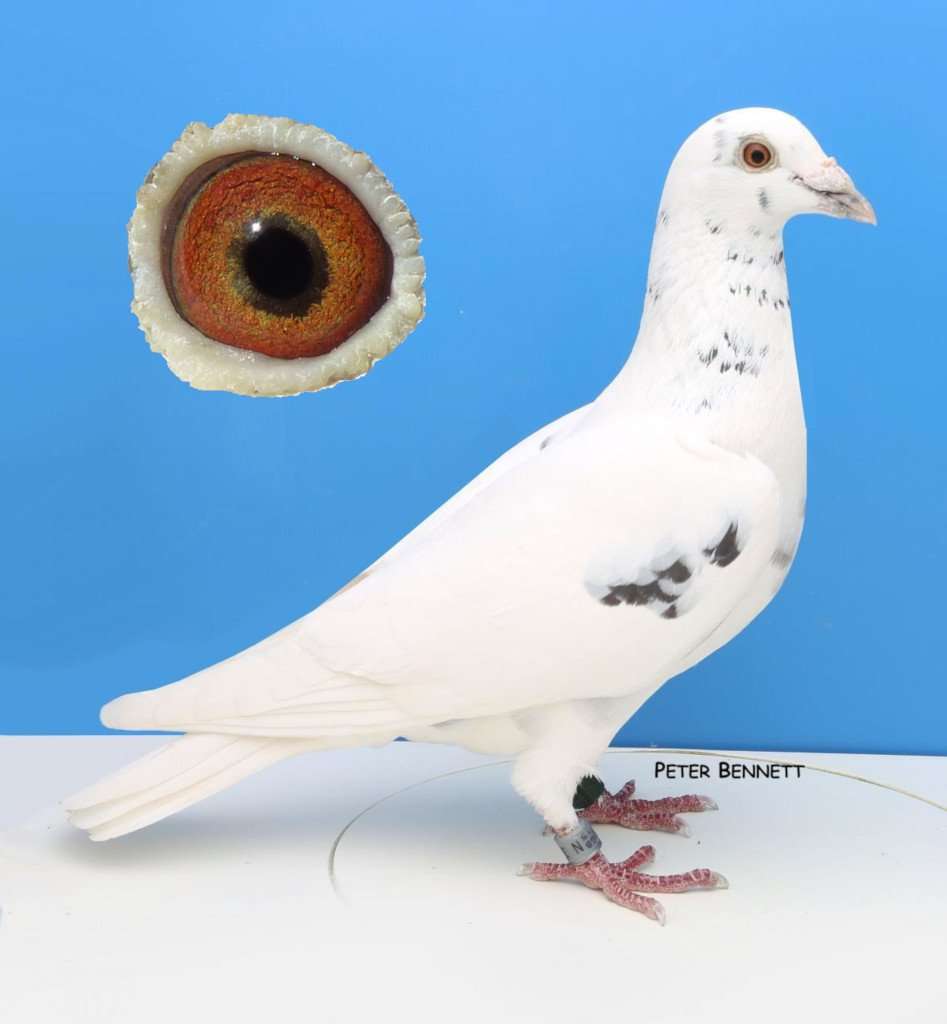