Son of the "Ultimate Pair" (Fez's Boy and Ruby-Leigh's Girl). 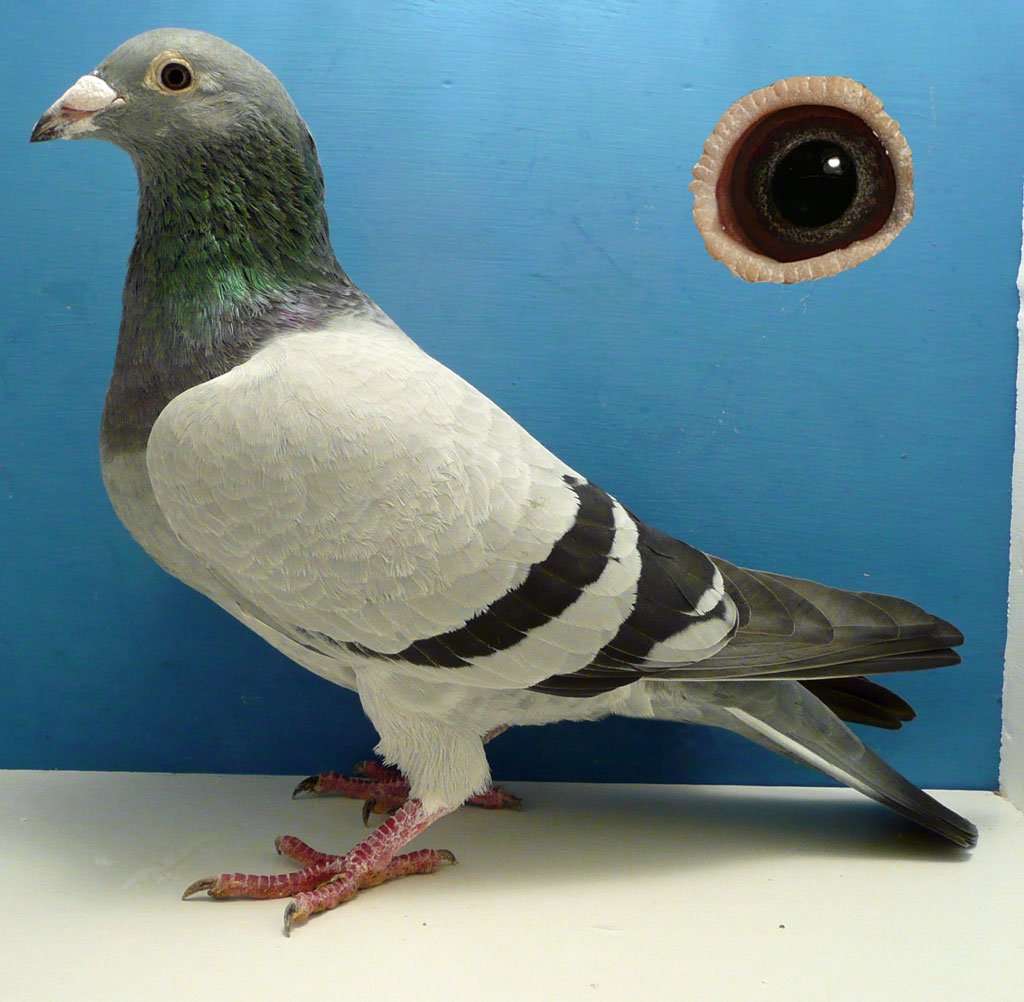