Bred and raced by us. One of the best pigeons we have ever bred and owned. He has won 14 x 1sts including 2 x 1st Sections, top positions in the WECA, 1sts in Kernow 2 bird and NDECCC. Sire of numerous winners including 6th Open Irish Classic 3,000+ birds. 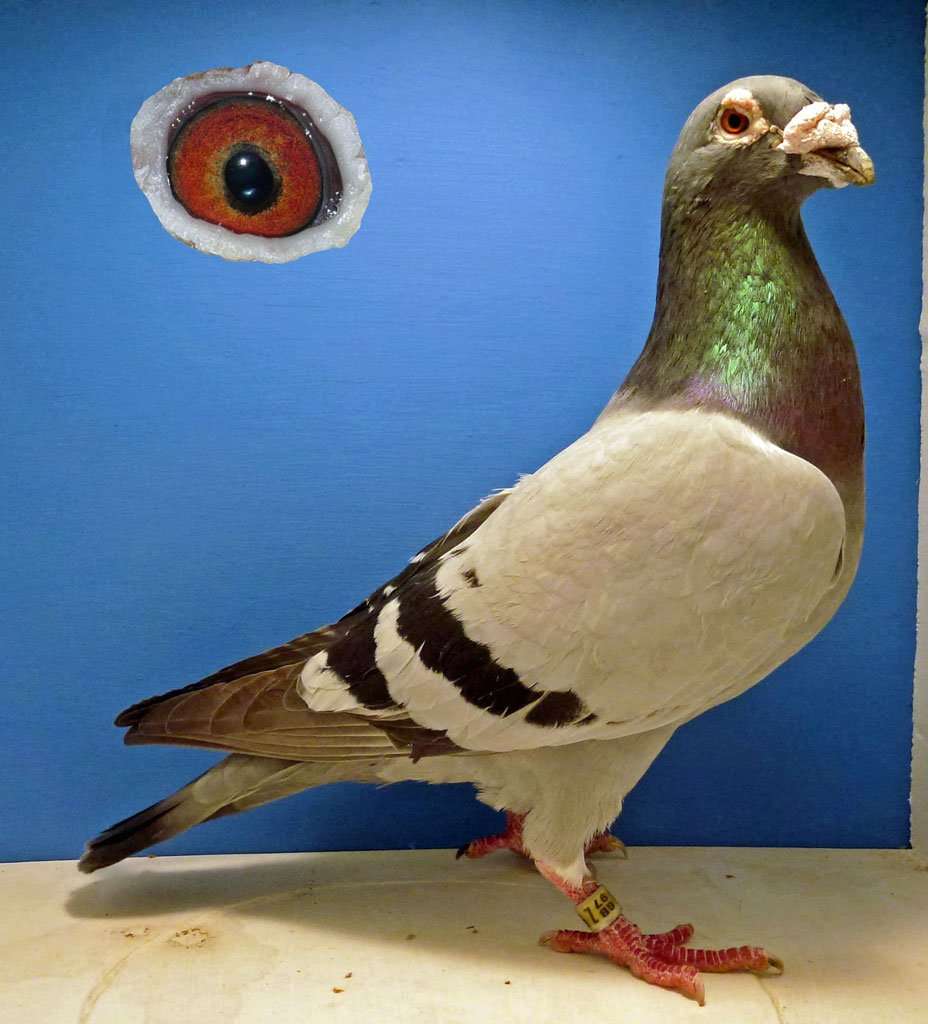