Grandsire of many winners 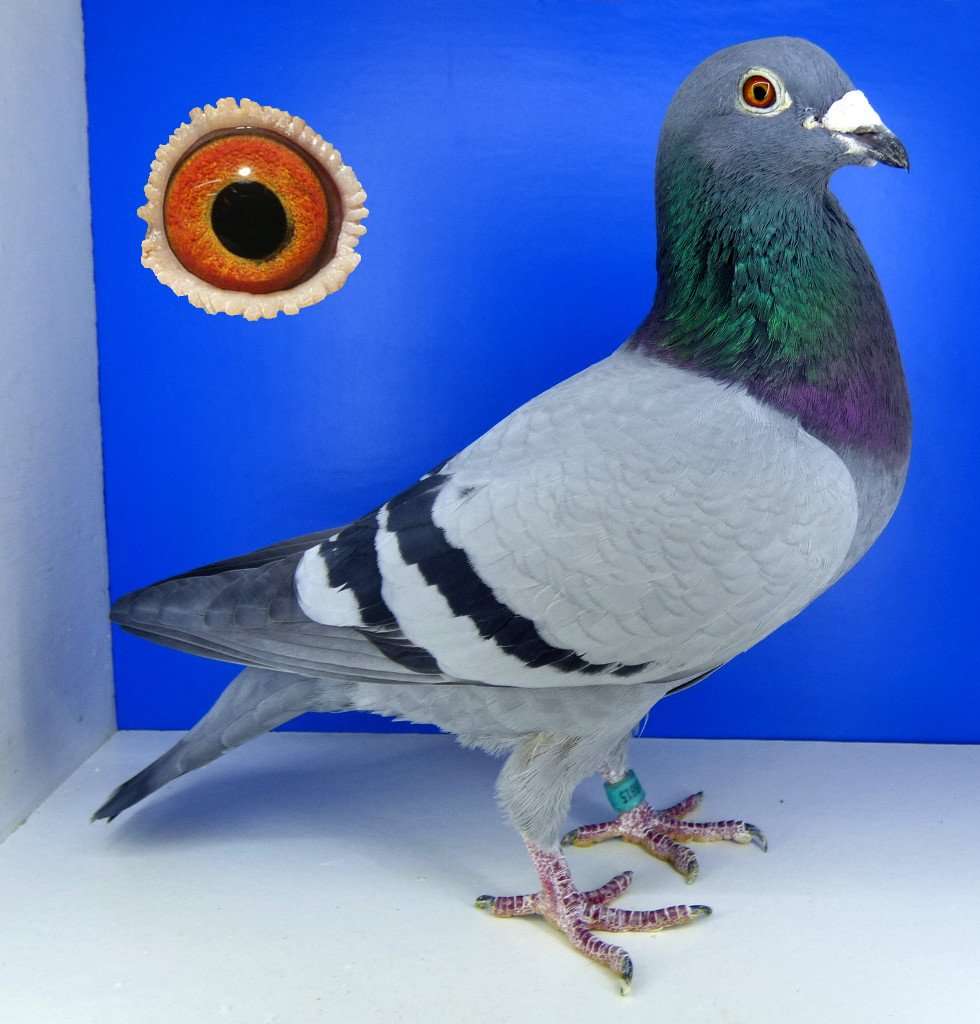