He is a half brother to Fuller's Fancy. G.G.Son of Dot Head, Senator and Sister to Dot Head 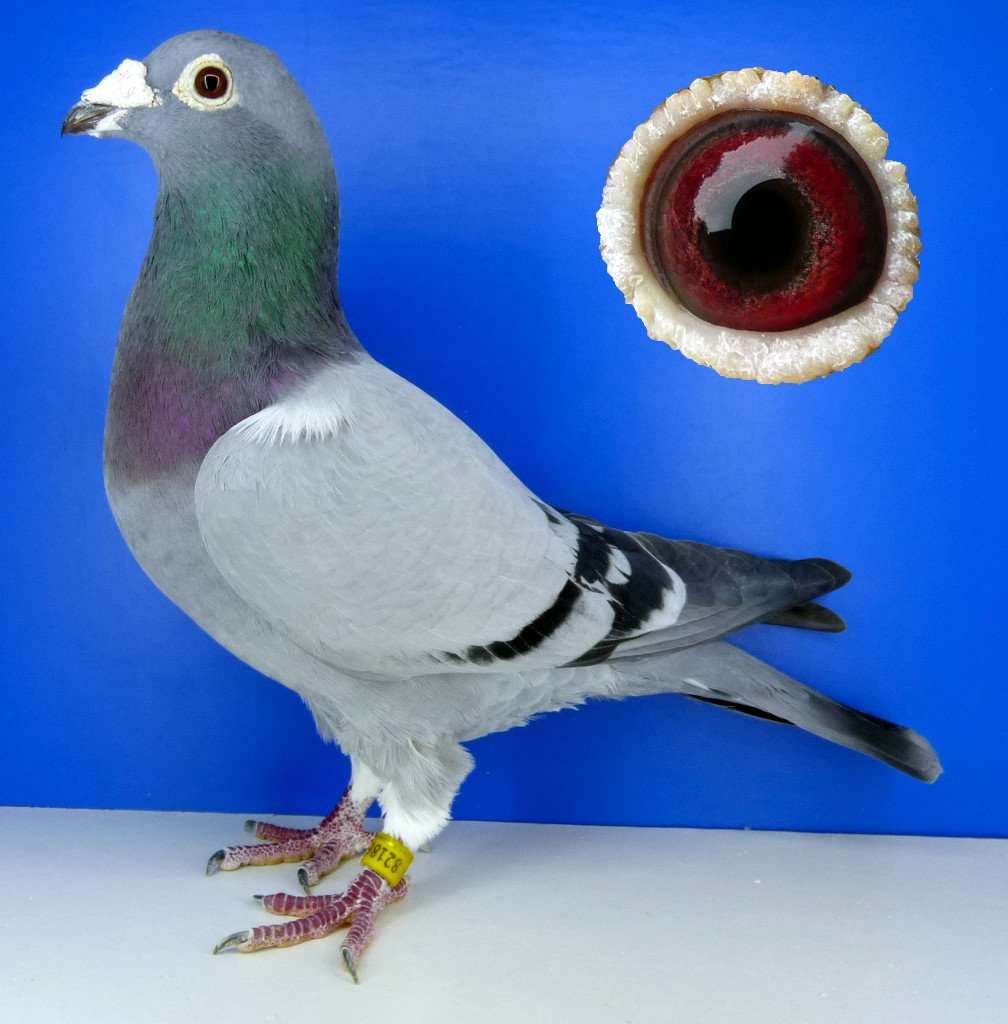