Grand sire of Baby Bond 9th Section 14th Open National Maidstone 186 miles. Mother and son both in a young bird National. Only 54 birds clocked on the day! What a pair of birds! Young Morstyle is a full brother to Luxford Lady and many other top racers and breeders! 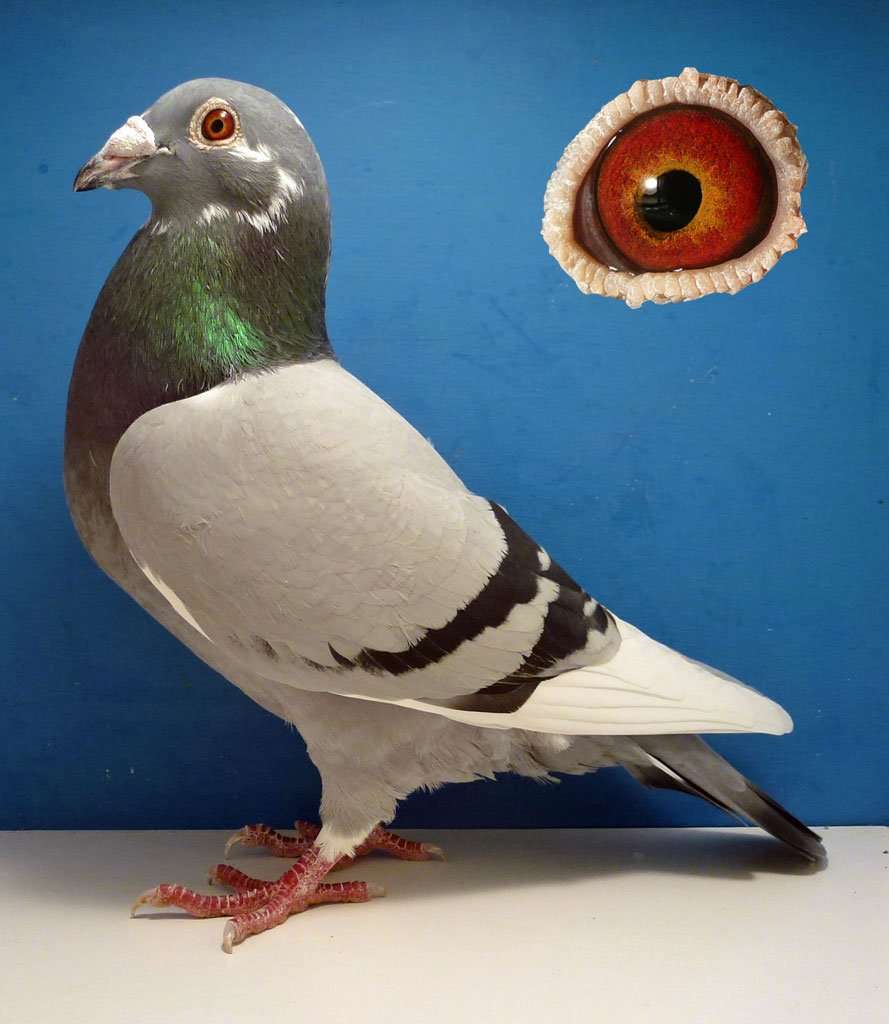