Winner of 1st National FC Bordeaux 487 miles 2,810 birds as a yearling and breeder of winners 2009. He also finished just outside the first 100 in the MNFC Bergerac race and he also flew Tarbes 2009 homing the morning after the winning day when many fanciers were wiped out and the result was hard to fill. 24th Section 592nd Open Fougeres. "I have never had a channel pigeon as good as Joe, when he won the National, the BICC or BBC I cannot remember, were at the same race point Bordeaux they let go 10 minutes after "Joe" was liberated with the NFC the wind could not have changed that much in 10 minutes I would have thought, the winner was over 20 yards a minute behind Joe. When Joe won the National he was the only bird doing over 1300ypm and the next pigeon to him was flying 50 miles short. I believe he flew best part of the 500 miles on his own or was the one who knew where he was going. I think he is as good as they get absolutely solid will get home from anywhere and is turning them out for different fanciers as well as myself" quoted by Les Jones. 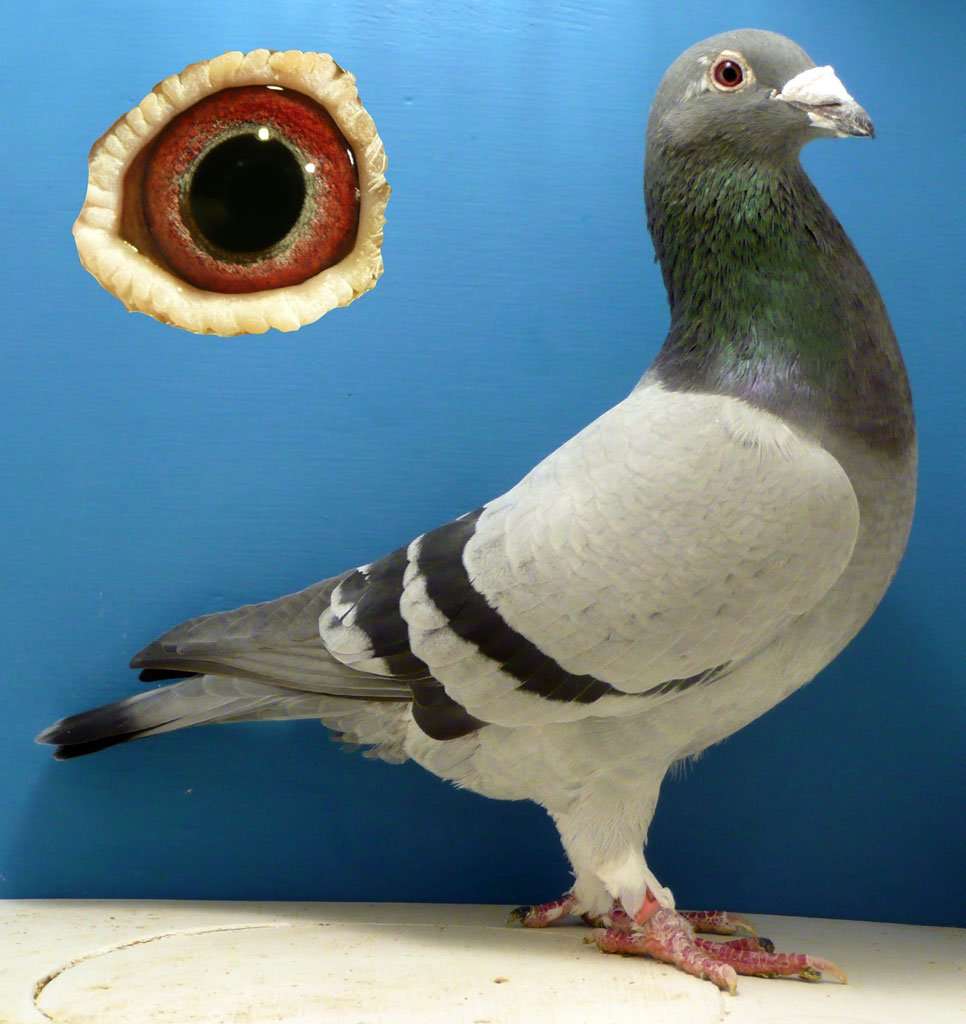 Janssens are a diverse pigeon which are mainly bred for middle distance racing but with a strain that has been established so long these pigeons will win from 60 miles through to 600 miles if you get the right lines.

We have approximately 40 pairs of Janssens at stock. Once again this is a well established family with many lines being housed at Tumley Lofts Stud, Arendonk, Camphuis and Van Loon. Some of our Janssen lines have been with us since the early 1970’s. Winners at all levels of competition, the very best of these here close to the world wide champions, many thousands of pounds spent on obtaining these pigeons.